Slap SAGA...Ebele Obiano side of the Story... 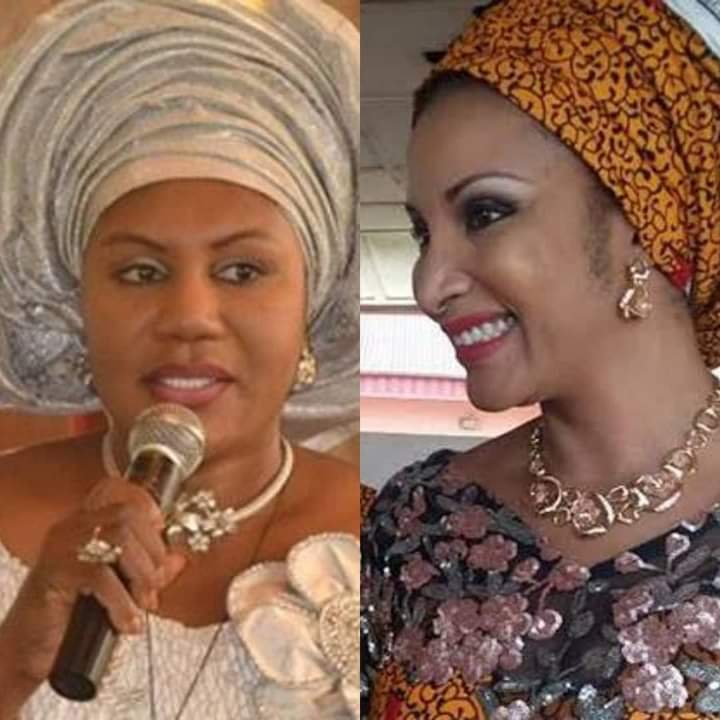 I left my seat to greet Bianca - Ebele Obiano

Ms Ebelechukwu Obiano has spoken out following her fight with Ms Bianca Ojukwu at the inauguration of Charles Soludo as the governor of Anambra State.

Speaking about the events of March 17, Ebele said she had left her seat to greet Bianca but the latter reacted to her greeting by slapping her.

According to a statement released by Ebele Obiano's spokesperson, Chidiebele Obika, the wife of the former Governor of Anambra State said all she did was approach the former beauty queen for their usual friendly banters only to be slapped and pushed by her.

She wondered what brought about "so much anger and hate" that would cause a former diplomat to be unable to "manage herself in public".

Mrs. Obiano stated that she didn't bother returning the slap, instead she walked away in utter bewilderment.

What's your take on this?