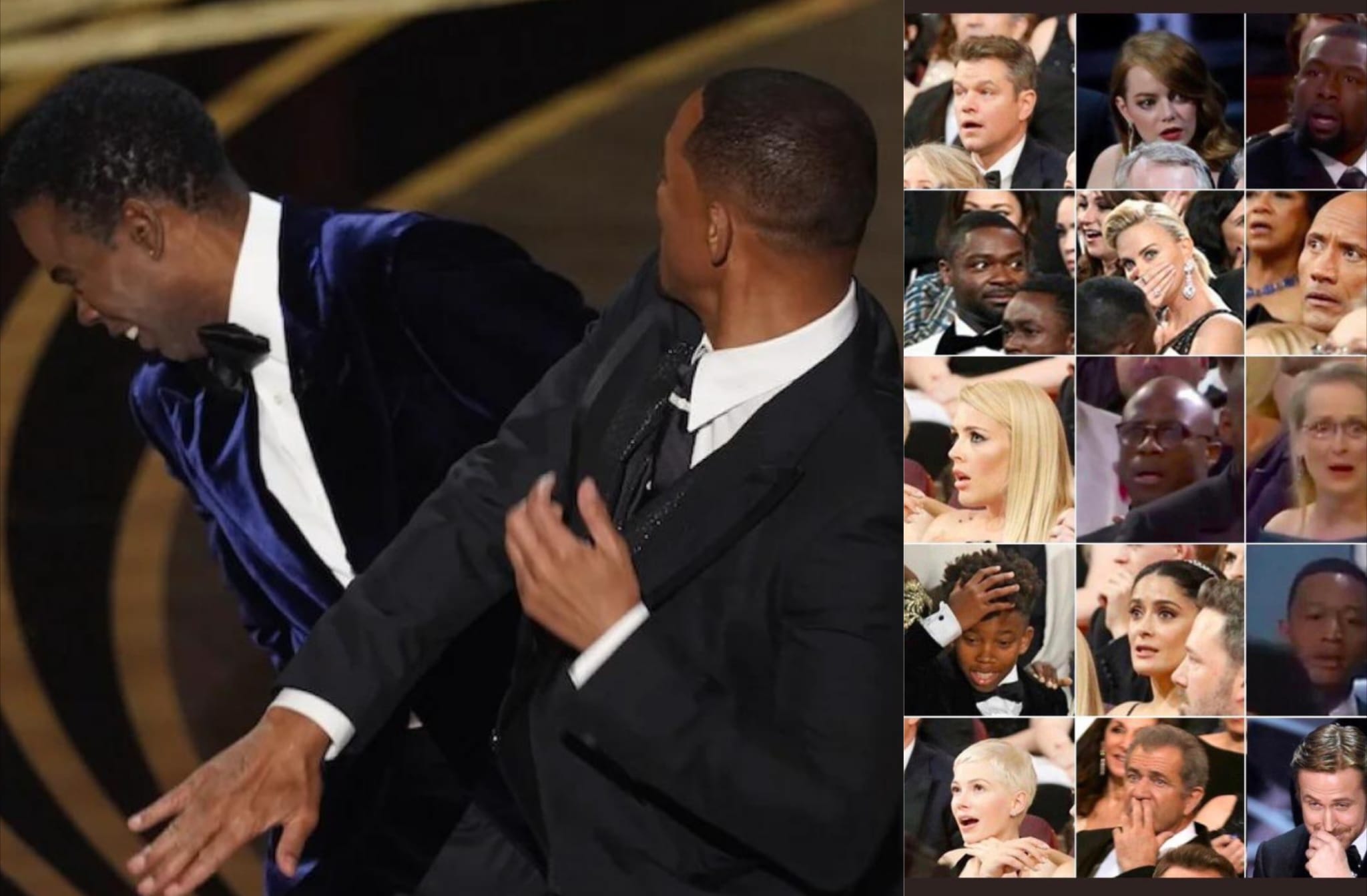 Best actor winner Will Smith took offence at a joke by presenter Chris Rock. Will Smith slapped Chris Rock in the face on stage at the Oscars after the comic made a joke about the actor's wife Jada Pinkett Smith.

"Jada, can't wait for GI Jane 2," he said, in an apparent reference to her shaved hairdo - a result of the hair loss condition alopecia.

Smith walked on stage and struck Rock before returning to his seat and shouting: "Keep my wife's name out of your [expletive] mouth."

He later apologised to the Academy.

In a tearful acceptance speech for best actor, he also said he wanted to apologise to all his fellow nominees. There was no specific apology for Rock.